Sitecore Hackathons are organized by Sitecore enthusiasts and are held yearly, uniting Sitecore developers from all over the world. We’re glad to announce that Team O161 from Brimit has won in the best Sitecore Habitat module nomination! 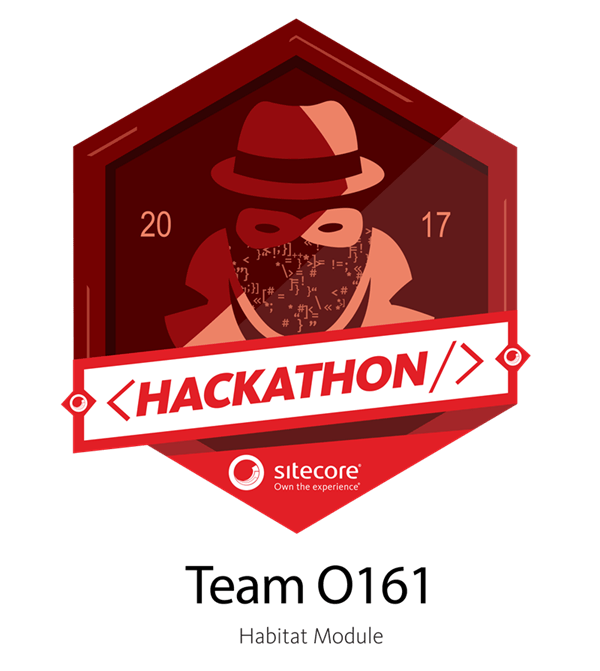 Brimit developers have been taking part in hackathons for 3 years in a row, starting from 2015. Despite the previous years have not been successful in terms of awards and recognition, we always could benefit from taking our development and architectural skills to a higher level. During last year Hackathon we tried Habitat for the first time and found Helix principles very practical. Since then, Helix has become more mature and now it is de facto a standard in Sitecore development. Brimit also contributed to support Helix idea and dedicated number of sessions during our local Sitecore meetups.

This year our Team O161 did Smart Media Module with Habitat/Helix principles. The module extends standard media items in Sitecore, organizes them to make item management and content creation easier.

The Smart Media module analyzes image visual content and assigns a category and tags to it. Tagging images helps content managers to find required media and create content in a much quicker and easier way. More to that, the module crops uploaded images and makes thumbnails with predefined sizes. The module uses intellectual cropping which recognizes the main object, the so-called Region of Interest (ROI), and crops the image according to the analysis.

Follow is the video for more details of Smart Media module functionality:

We congratulate Brimit developers from Team O161 with taking first place in Habitat Module category and with the successful implementation!

And we salute other teams, winners of the Sitecore Hackathon 2017:

We’re thankful to Sitecore MVP Akshay Sura for organizing the event and Judges for selecting module. Looking forward to the hackathon in 2018! Meanwhile let’s meet at the SUGCON 2017!